For Day 2 of the countdown to Halloween, I give you: 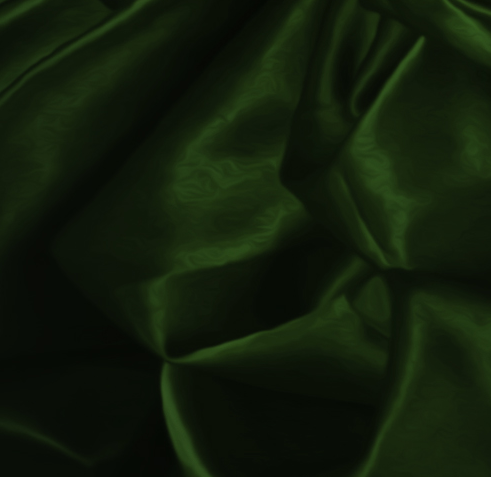 A Very Particular Shade of Green.

Here it is, Sally's signature color. I think it's gorgeous, but she hates it. You'd hate it, too, if it was your only dress. Nevertheless, every undesirable in Covent Garden and beyond agrees she looks smashing in it.

On the subject of green, let's talk about another shade I'm particularly fond of: absinthe.

Do you doubt my affection? My most recent batch of macarons was flavored with a healthy dash of the Green Fairy. What does all this have to do with Tyburn?

One of the best things about writing historical fiction is the research. Writing the kind of stories that I like, I get to read about all the best stuff. Sex, contraception, venereal diseases, crime, punishment, madness, poisons and other dodgy substances, exciting underwear, and alcohol. I came across an interesting fact this week that ties my favorite heroine with my favorite shade of green.

Tyburn takes place in 1671. Gin was barely sneaking over from Holland, and would not be produced in England on any scale until 1720. Tea had only been in England for eleven years or so and consumption was still limited. (For more on this, visit the UK Tea & Infusions Association)

Beer and wine were the beverages of choice, and coffee was extremely popular and widely available. Coffee shops were almost as ubiquitous as they are today, and many even sold early condoms under the counter. (Get with the program, Starbucks! I want some Trojans with my chai!)

By the end of the sixteenth century, England was importing significant quantities of brandy from France, and Scotland was producing so much whiskey that production had to be suspended in 1555 and 1579 to prevent grain shortage.

People were also drinking strong waters or aqua vitae. This might sound a bit like Evian, but drinking a bottle of this is more likely to leave you insensible than refreshed. By the end of the seventeenth century, demand for distilled spirits had only increased. The first recorded strongwater houses appear in an act of Parliament in 1657, with several more opening toward the end of the century when relations with the Netherlands improved. These shops sold flavored “waters” or spirits, and one of the most popular of these was aniseed.

What else is flavored with aniseed? That's right, absinthe.

Wormwood has been used medicinally as far back as ancient Egypt and was used to treat digestive problems in seventeenth century England. In large quantities, this could actually exacerbate digestive problems, as well as causing thirst, restlessness, vertigo, trembling of the limbs, numbness of the extremities, loss of intellect, difficulty sleeping, nightmares, delirium, paralysis, kidney failure, and death.

Anise and wormwood were first distilled together in the 1790s by a French doctor living in Switzerland as an all-purpose remedy. The first absinthe distillery was opened in Couvet, Switzerland in 1797, with the second in Pontarlier, France in 1805 under the name Maison Pernod Fils. (Sound familiar?) Absinthe was given to French troops in the 1840s to prevent malaria, and they brought the taste home with them. The rest, as they say, is history.

But that’s another book.

I was pretty excited when I found this because I always envisioned Sally’s public persona to be the embodiment of the Green Fairy. It was too early for absinthe by about a hundred and thirty years, but it’s possible she was drinking something similar.

For the rest of the similarities, you can read Sally’s story in Tyburn on December 8th.

In the meantime, you can read Jessica Warner’s Craze: Gin and Debauchery in the Age of Reason for more on the history of gin in Britain. I’m reading it myself right now, and it’s absolutely brilliant.