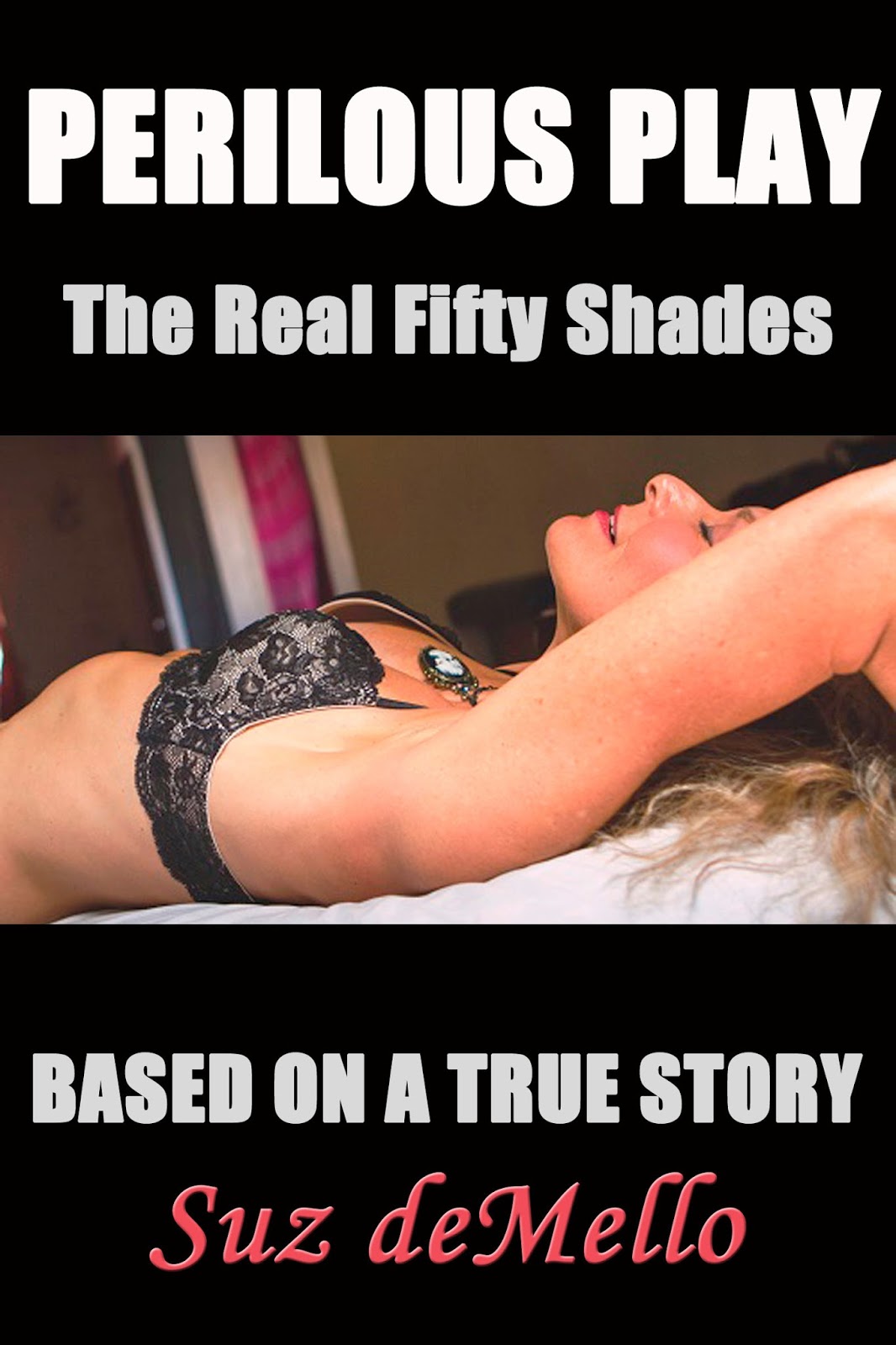 Trapper and I spent the rest of the day together. We went to a vegan restaurant and two bars, including one dive so obscure that even Trapper got a little lost in the vast transit system despite his wealth of knowledge about the east bay. As we went back to school so he could pick up his bike, he started a conversation about sex.

He wanted to know what role I preferred.

I said I thought I tended toward submission while trying not to squirm too obviously.

I found some courage and asked him out Saturday night. He said he wanted to go to his condo at Sea Ranch, a beautiful beachside getaway on the Sonoma coast.

I tried not to be too disappointed.

Later in the week he clarified—he wanted me to go with him.

Had I lost my mind?

Yes, but not completely. I might not have known Trapper well, but I saw where he hung out. As far as I knew, few serial killers were bike-riding, Birkenstock-wearing Berkeley-based vegans. In fact, even though I had a legal background and an interest in true crime news, I had never heard of a bike-riding vegan serial killer.

So I figured I’d be okay.

Best-selling, award-winning author Suz deMello, a.k.a Sue Swift, has written seventeen romance novels in several subgenres, including erotica, comedy, historical, paranormal, mystery and suspense, plus a number of short stories and non-fiction articles on writing. A freelance editor, she’s held the positions of managing editor and senior editor, working for such firms as Totally Bound and Ai Press. She also takes private clients.

Her books have been favorably reviewed in Publishers Weekly, Kirkus and Booklist, won a contest or two, attained the finals of the RITA and hit several bestseller lists.

A former trial attorney, her passion is world travel. She’s left the US over a dozen times, including lengthy stints working overseas. She’s now writing a vampire tale and planning her next trip.


Here’s where you can find this What to Read After Fifty Shades of Grey boxed set: 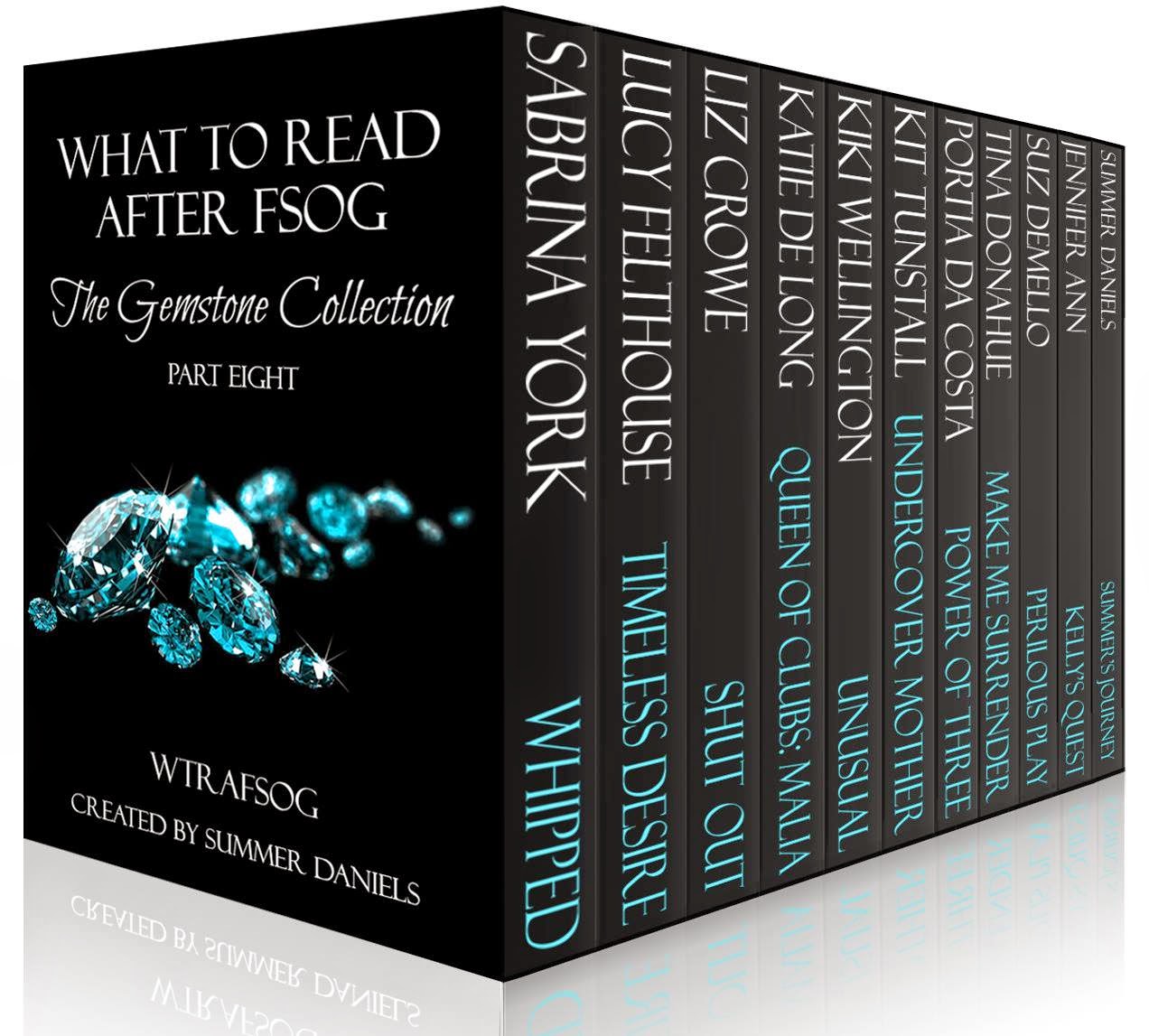