November 05, 2014
“Remember, remember the fifth of November” is more than just a line from V for Vendetta. Also known as Bonfire Night, Guy Fawkes Day (or Night) is a holiday celebrated every year on the fifth of November in the UK. Bigger and more widely celebrated than Halloween, people get together after dark to drink mulled wine and watch massive displays of fireworks. But what is it, where did it come from, and what did Guy Fawkes do that was so great?

Guy Fawkes and the Gunpowder Plot

The Gunpowder Plot was a conspiracy planned by a group of English Catholics to assassinate the Protestant James I and to replace him with a Catholic leader. On November 5th, 1605, Guy Fawkes was arrested while guarding explosives that had been stashed beneath the House of Lords for this very purpose. Fawkes was tortured into a confession and was sentenced to a traitor’s execution of hanging, drawing, and quartering, but managed to end his own life by throwing himself from the scaffold to avoid suffering the rest.

Why would we celebrate that?!

The tradition started that very week when people around London lit bonfires to celebrate that King James had survived the plot. In 1606, the Observance of 5th November Act actually enforced annual celebration on this day. It became known as Gunpowder Treason Day, and was celebrated on command every November.


If it’s not weird enough for you to be ordered to celebrate, you just can’t have that much fire and booze without attracting a certain amount of madness. Gunpowder Treason Day became the focus of a lot of anti-Catholic sentiment, with effigies of the pope being burned alongside other hate figures. This only got worse when Charles I married the Catholic Henrietta Maria in 1625. During the Interregnum, Parliamentarians feared further Catholic plots, and fueled the paranoia of the public by suggesting that Catholics were plotting to blow them up, too. 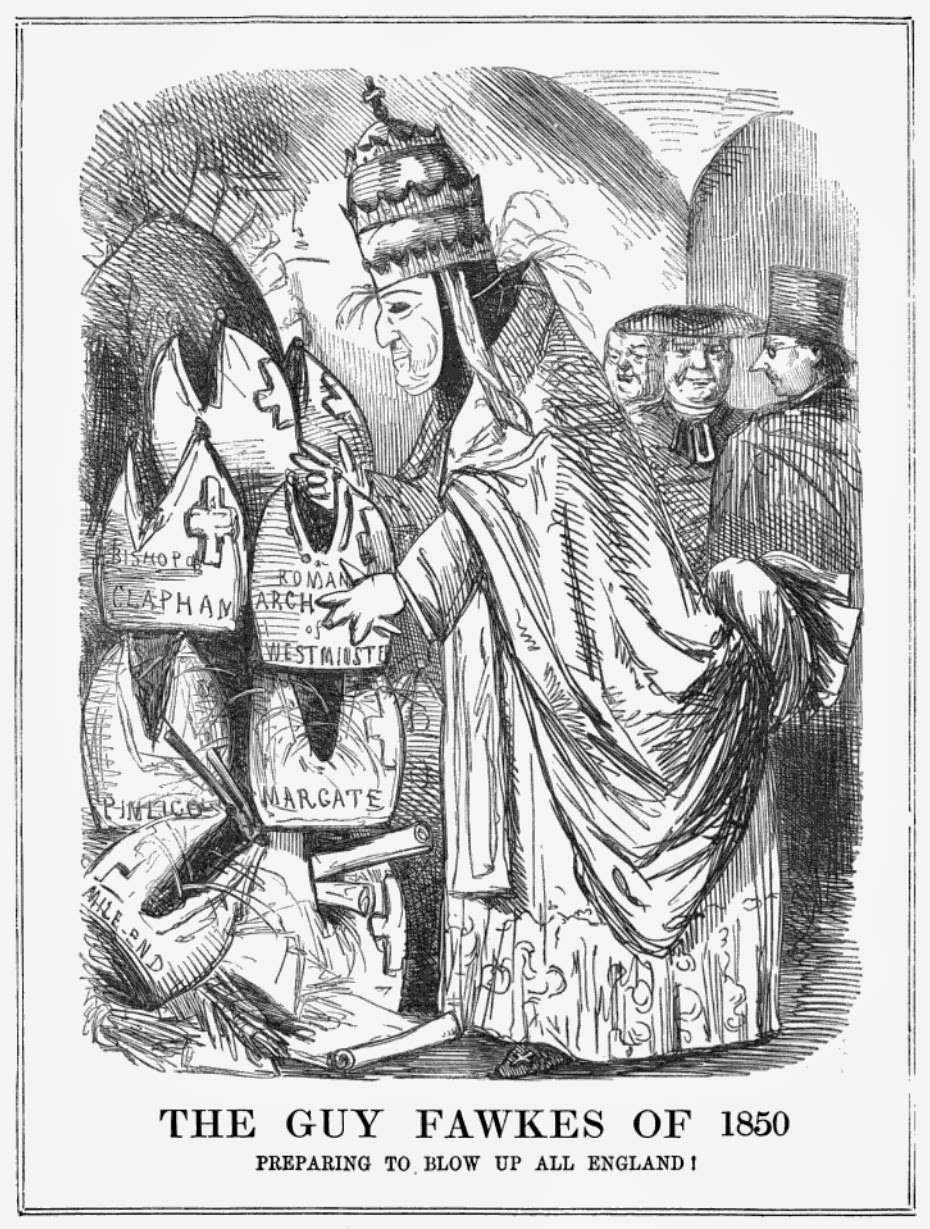 New life was breathed into the holiday with the Restoration of Charles II. It became a celebration of “God’s preservation of the English Throne” and was taken over by London’s apprentices as a sort of fire festival “attacking sobriety and good order.” The fires got bigger and the celebrations madder and more violent until fireworks and bonfires were banned by the London militia in 1682.

The damage had already been done, however, and celebrations continued in various forms over the years, all incorporating the element of fire.  Frequent violence between the classes in the nineteenth century only added to the festivities, and the Observance of 5th November Act was finally repealed in 1859 (but the violence continued into the twentieth century).

Sometime during the late 18th century, children began to drag effigies of Guy Fawkes around while begging for pennies “for the Guy.” This became a thing, and Gunpowder Treason Day gradually became known as Guy Fawkes Day (also Guy Fawkes Night and Bonfire Night). Today it’s a pretty harmless and family-friendly holiday celebrated with fireworks, music, and if you’re unlucky, laser shows. In most places in Britain, you’ll be hard-pressed to find an effigy of anybody, let alone an open flame. People may not be cooking potatoes on sticks over bonfires anymore, but food trucks aren’t usually far away.

For those of you who have read Alan Moore’s V for Vendetta or seen the movie but missed the context, the Gunpowder Plot is a pretty central theme and is repeated through the use of one of the traditional rhymes, V’s plan, and his Guy Fawkes mask. 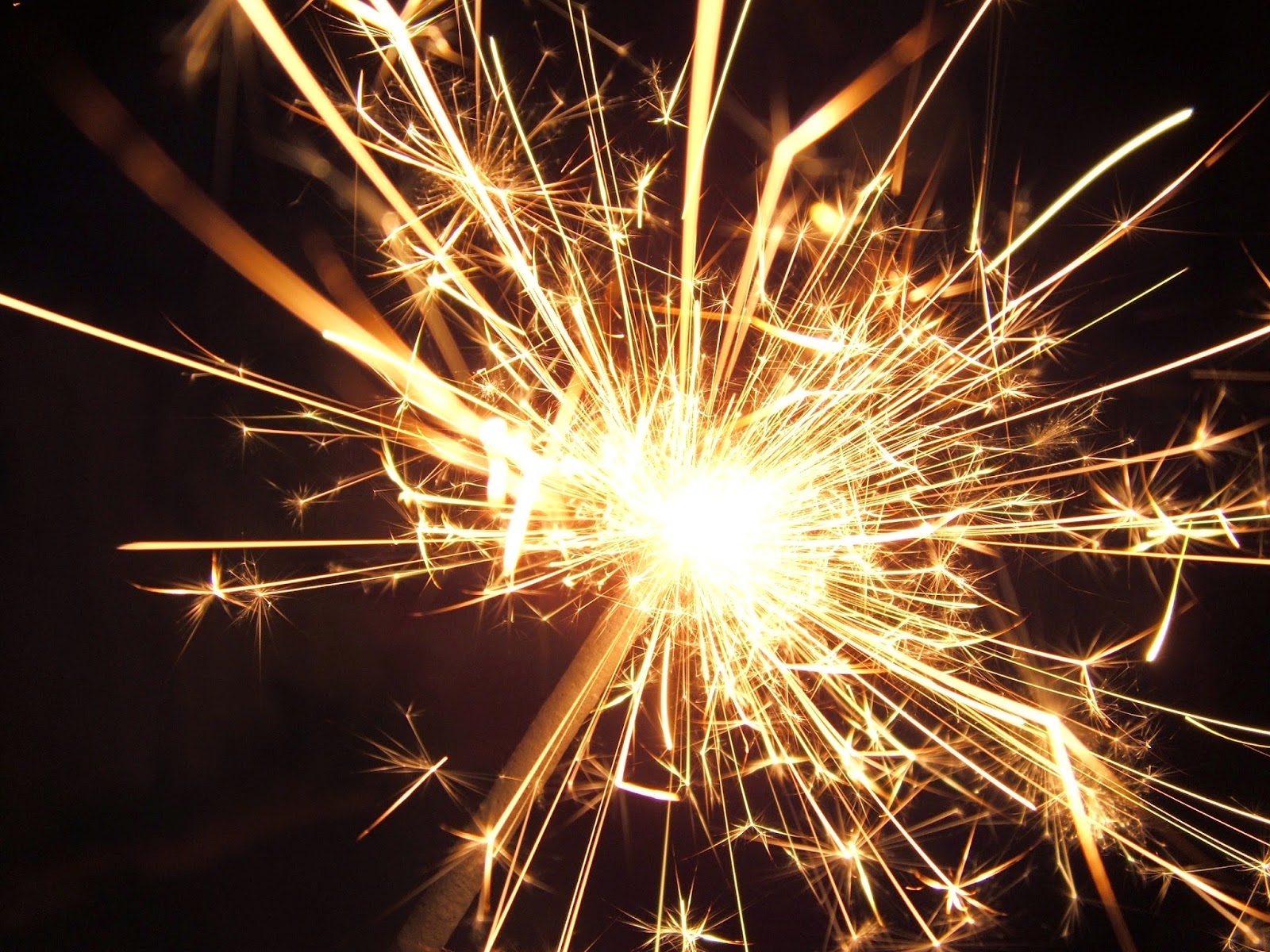 Remember, remember the fifth of November
Gunpowder, treason and plot.
I see no reason, why gunpowder treason
Should ever be forgot.

Guy Fawkes, guy, t'was his intent
To blow up king and parliament.
Three score barrels were laid below
To prove old England's overthrow.

And what shall we do with him?