Showing posts from February, 2015
Show all

Meet the Characters of The Southwark Saga 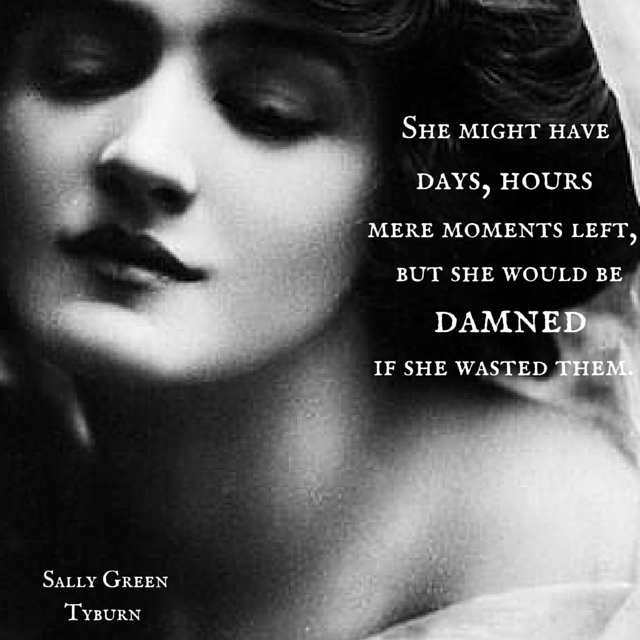 Hello, everybody! Apologies for being missing in action this month! For the past several weeks, I have been hard at work on the edits for the second book in the Southwark Saga, Virtue's Lady , which will be released by Liquid Silver Books on April 13th. Very exciting! Watch this space for a cover reveal in the near future! In the meantime, I come bearing gifts. We are in the process of proofing a paperback version of Tyburn for those of you who prefer paper, and this should be available to order via Amazon this week (fingers crossed)! One of my favorite things about writing is creating characters, and Tyburn is full of them. It's not quite War and Peace territory yet, but I thought it might be fun to introduce you to some of the bigger characters in a series of delightfully gothy memes. I'll be posting these out and about, but in the meantime, I'll post them all here. Which ones do you like the best? Spooky, yes?  Tomorrow night I will
7 comments
Read more
More posts