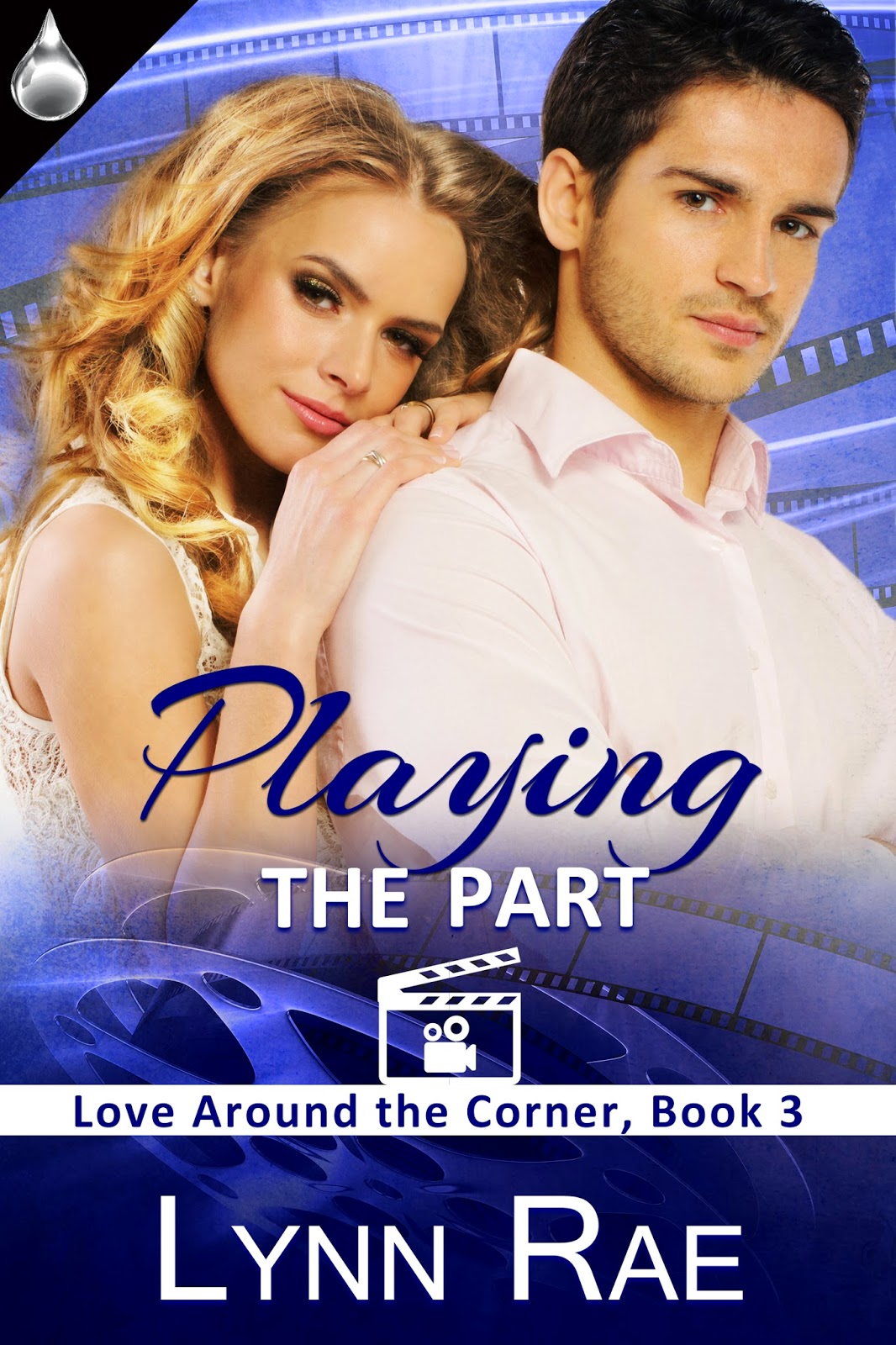 The last thing jaded action star Thomas Locke expects to find on location is a curvy driver who jump-starts his heart.

Playing the Part
Book Three of the Love Around the Corner series
By Lynn Rae
Published by Liquid Silver Books, 23 March 2015
ASIN: B00UG0BVSO

Independent Melanie Sheraton has to hustle for odd jobs in her small town to eke out a living. When the opportunity to act as a driver for some movie folks comes up, she jumps at the chance to earn an extra paycheck. What she didn’t bank on was one of her passengers invading her imagination, something she resists since no movie star would ever be interested in her.

At a crossroads in his professional life, action star Thomas ‘Wheeler’ Locke is in Ohio for a role he hopes will launch his career in a new, serious direction. Instead of concentrating on his acting, he finds himself growing more and more distracted by his feisty driver and her irascible ways.

Dancing around the attraction growing between them, both Mel and Thomas struggle to maintain their distance as the time for filming grows short. Will a reunion at the movie’s London premiere bring them together, or will their disparate lives keep them apart?