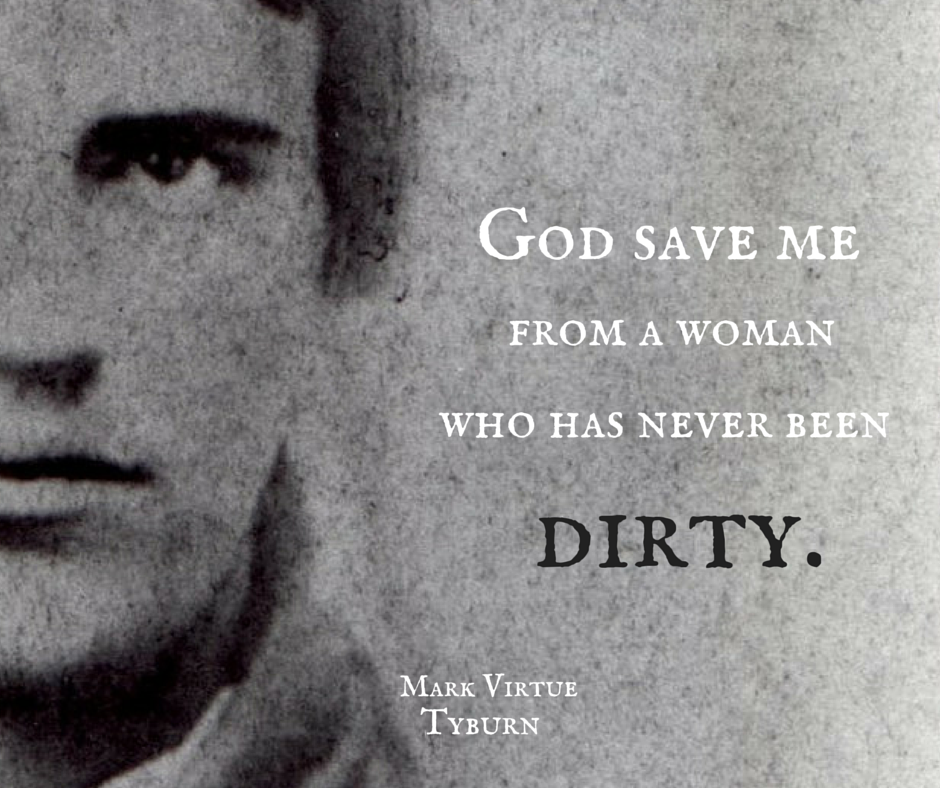 With Virtue's Lady coming out this week, I've been asked a few times why I chose to pull my hero from the working class. No, I don't have some creepy Bruce Springsteen fetish. Mark Virtue is a carpenter rather than a viscount for one very good reason:

Being a carpenter is much hotter than being a viscount.

Okay, I can hear you scoff all the way over here. Don't get me wrong, I love your classic historical romances as much as the next girl, but when it comes to real men, a well-built carpenter with a filthy accent is going to be about 1000% hotter than your average man with a title. Fact. He's going to have the perspective that comes from having to work for a living, he's going to have the biceps that go with that (oh, Lord, the biceps), and I'll bet you he's going to know how to have fun.

I like my novels to have an almost uncomfortably realistic edge, so this time, instead of writing about a viscount, a baron, or anything else, I wrote about a guy you might feel like you know. Does being a working class hero detract from his hotness?

Life hasn’t handed anything to Mark.  He is a self-made man in the truest sense, working his way up from nothing to become Southwark’s Master Carpenter before he was thirty. Oh, and that body? He earned that. There’s nothing fictional about those shoulders, my friend, because this man has sculpted those suckers working fourteen-hour days building houses for his impoverished neighbors. Lord knows charity means more when you have nothing to give, but you give it just the same.

He’s done some things he’s not proud of. Work was scarce after The Fire burned down so much of London and left carpenters out of work by the hundreds. No one wanted wooden houses anymore, so what did he do? He adapted. So maybe he was a highwayman for several years and maybe he has been to prison a couple of times, but he survived and lived to tell the tale (just not north of the river). He can fight, he can shoot, he can ride, he can tie one hell of a knot, and he can smuggle anything out of the City, up to and including runaway French prostitutes.

Mark Virtue is nobody’s second choice. He’s funny, he’s laid-back, and did I mention handsome? If you like your heroes on the rough-and-ready side, Mark’s your man. Swooning maidens can step aside, because he likes a woman who can hold her own. He doesn’t care how many maids you have or if you got kicked out of finishing school, and you can leave your chaperon at home because Lord knows, she’s only going to get in the way.

I love Mr. Darcy as much as the next girl, but let’s be honest. Sometimes you just want Jax Teller.


You can meet Mark in Tyburn and take him home in Virtue’s Lady, out now!
Amazon | Liquid Silver | Barnes & Noble | Kobo | iTunes 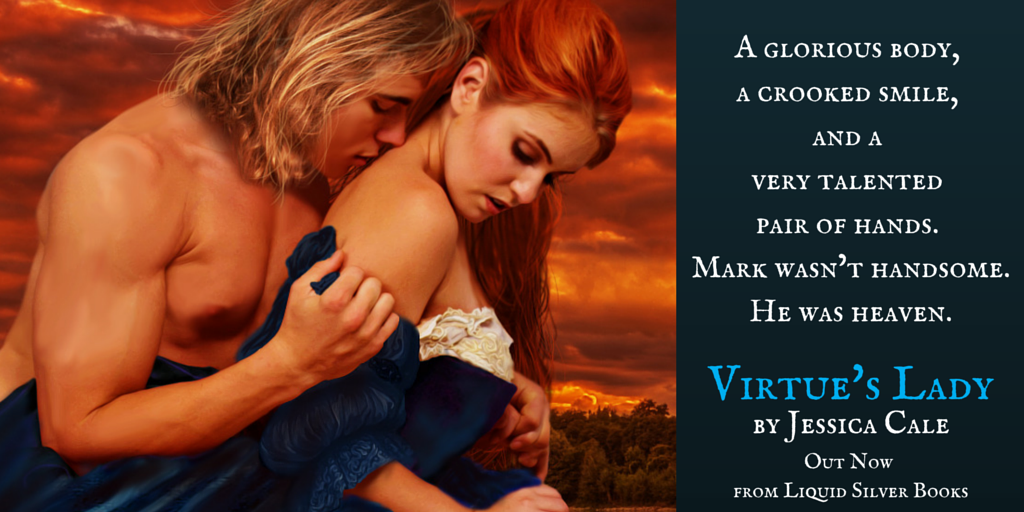