June 07, 2015
I don't know about you guys, but I could use a vacation. After a looooong winter, the sun has finally come out and I would love a trip to the beach. Unfortunately for me, the beach is hours away, so what can I do?

So put on your flip flops, grab your favorite tropical drink (umbrellas absolutely necessary), and pick a sunny spot to read, because you deserve a vacation! I, for one, am turning off my phone and relaxing with a pina colada and my copy of The Shore Thing until tomorrow. Now where did I put my sunglasses? 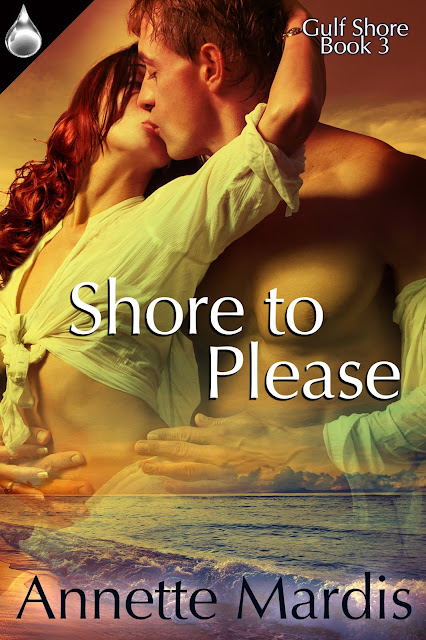 Thank you so much, Jessica, for hosting me on your blog. I’m a Florida girl through and through, and I’ve always been fascinated by creatures that crawl, swim, and slither in the sea. One of my all-time favorite shows when I was a kid was Flipper, which spurred my lifelong love affair with dolphins.

I’ve learned a lot about these intelligent, complex, and charismatic mammals since then, and I know their lives in the wild and in human care generally aren’t as idyllic as I once believed. I don’t attach mystical qualities to dolphins like some people do, either. I’ve learned to appreciate them for what they are and what they aren’t.

Dolphins play a pivotal role in my Gulf Shore contemporary romance series. Those who know me won’t be at all surprised that I’ve chosen to write about an aquarium and a west-central Florida beach town. Both locales are near and dear to my heart.

Gulf Shore Aquarium isn’t based on any one facility I’ve visited or yearned to see. It’s a composite of the best of what they have to offer. I’ve tried not to idealize, but I want readers to see GSA as a place where the animals are as content as they possibly can be and their needs are paramount.

That’s not to say, however, that GSA is controversy free. Animal rights activists, for better or worse, are keeping a close eye on the place. And even the employees there struggle at times with the seemingly never-ending argument about freedom vs. captivity. My characters and my books wouldn’t be realistic if those topics didn’t come up, but my intent isn’t to preach or draw any proverbial lines in the sugary white sand.
My primary mission is to entertain and make you fall in love with the animals and the people of Gulf Shore and its aquarium. And who knows? You just might learn something, too.

Gulf Shore is a popular tourist destination that’s managed to maintain its small-town feel. It’s a place where you’ll taste salt on your skin and feel the Florida sun on your shoulders, a sea breeze ruffling your hair, and shells beneath your feet. You’ll meet swoon-worthy alpha males who aren’t embarrassed to cuddle a rescued baby dolphin in their muscular arms, and accomplished women looking for an equal partner who thinks that smart is sexy.

You’ll get up close and personal with sea life and fall in love with a talking parrot named Ozzie who acts like a little boy in a bird suit. You’ll go behind-the-scenes at the aquarium and out to the beach to rescue marine animals in distress and to cheer others as they return to the wild.

Like many writers, I draw on my personal experiences when creating my fictional locales. For instance, there really is an African gray parrot named Ozzie. He’s one of my extremely spoiled pets, and he does talk in context sometimes, as he does in The Shore Thing, Gulf Shore Book 1.

I’ve also learned a lot about undersea life and aquarium operations as a volunteer at Clearwater Marine Aquarium, home of movie star dolphins Winter and Hope from the Dolphin Tale films. Let me be clear, though, that I most definitely am not writing about the people, policies, and animals at the world-famous Clearwater facility in my Gulf Shore series. 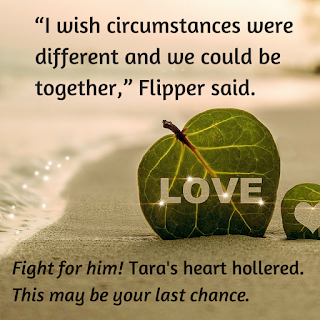 My latest book, Shore to Please, the third installment in the series, spotlights one of my favorite characters, Paul “Flipper” O’Riley, head dolphin trainer at Gulf Shore Aquarium. He’s loyal, funny, and hard-working, and he’s fighting an attraction to a woman who couldn’t be more wrong for him.

Tara Langley is co-founder of SWADS, short for Stop Whale and Dolphin Suffering. She thought she’d found the love of her life, but he betrayed her with another woman. So she buried herself in her mission: convincing Gulf Shore Aquarium that dolphins and whales belong in the wild, not in artificial pools.

If Tara had her way, Flipper would lose the job he loves, and for him that’s an impossible scenario. The aquarium’s dolphins are his babies, and his life revolves around them. While he’s open to having a real family one day, Tara is the last person he would choose to be his wife and the mother of his children.

These two should be sworn enemies, after all. He certainly swears at the sight of her. And his surfer-dude looks and lover-boy reputation aren’t exactly what Ms. Prim and Tidy had in mind when she pictured her ideal man.

There’s no possible way a relationship between Flipper and Tara could work, right? They’re like fire and gasoline. So why do they both want so badly to light the match?

As the two struggle to find common ground amid all the quicksand, Flipper and his coworkers become the targets of an increasingly more menacing campaign to force the aquarium to release the dolphins under its care.

Tara, whose group has picketed the aquarium in the past, immediately becomes suspect. Is she being falsely accused? Flipper is quick to defend her, but is she deceiving him along with the police? Or do more sinister forces have Gulf Shore Aquarium in their sights?

Gulf Shore Police Detective Joanna Tompkins is racing to catch those responsible before it’s too late.

While Shore to Please revolves around Flipper, Tara and the threats to the aquarium, the book also advances the story lines of other favorite characters, including Evan and Dani, Cosby and Monica, and Jo and Kelsey. Readers will meet a few new faces, too, and a couple more adorable critters join the cast as well.

Shore to Please is set for release June 22 and will available at all major e-book sellers, including: 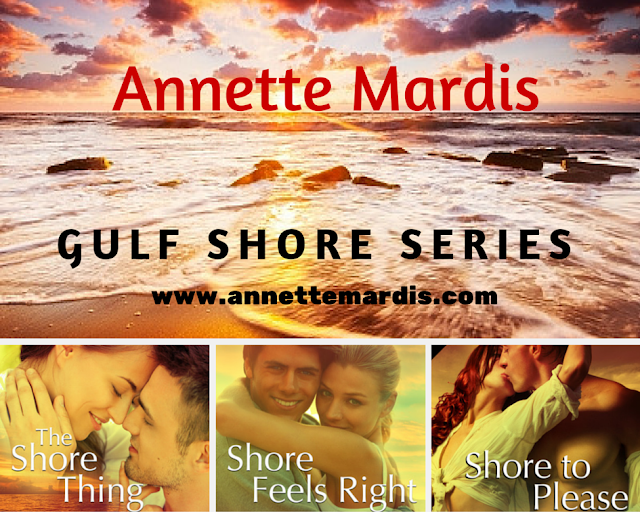 If you haven’t read the other two books in the Gulf Shore series, now’s the time to get caught up.

The Shore Thing: Danielle “Dani” Davidson vows to just say no to workplace romances after a messy breakup, so why can’t she get Evan Sanders out of her mind? Evan is twice shy, too, after an alluring but self-absorbed colleague takes a bite out of his heart, but he’s intrigued by Dani’s shyness and tempted by her intelligence and low-key sexiness. Their attraction smolders until an  encounter with a stingray sends Dani to the emergency room and Evan steps up to help her through her recovery. The two also bond over the rescue of an orphaned baby dolphin. But will Evan’s vindictive ex-lover, his career ambitions, and Dani’s inhibitions tear the young lovers apart?

Shore Feels Right: Once a pariah among her coworkers, marine biologist Monica Sims has spent months reinventing herself as she seeks redemption. A history of failed relationships leaves her leery of romantic involvement until she meets Cosby Williams, the new co-owner of Nauti-Toys watercraft rentals. As things heat up between them, Gulf Shore Aquarium responds to the stranding of a group of pilot whales. When a billionaire bachelor lends his private plane to the rescue effort, Monica catches his eye—and an obsession is born. How will she cope with the unwanted attention? And will her past sins come back to doom her newfound happiness with Cosby? 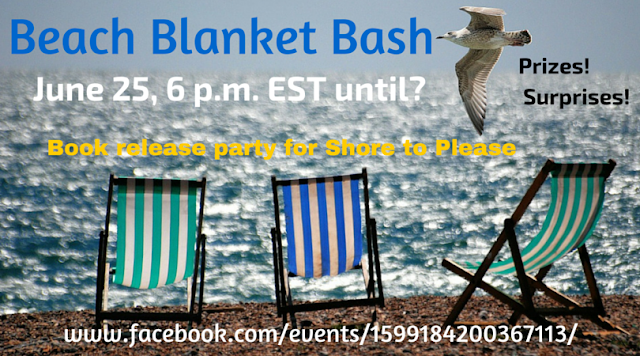 Stop by the Beach Blanket Bash to chat with fun authors, play games, and win prizes to celebrate the release of Shore to Please!
I'll be co-hosting with some fun Southwark Saga prizes to give to our guests!
RSVP here: https://www.facebook.com/events/1599184200367113.
I hope to see you all there! -Jess
Annette Mardis aquarium beach reads contemporary romance Facebook party Gulf Shore new release Shore Feels Right Shore to Please The Shore Thing